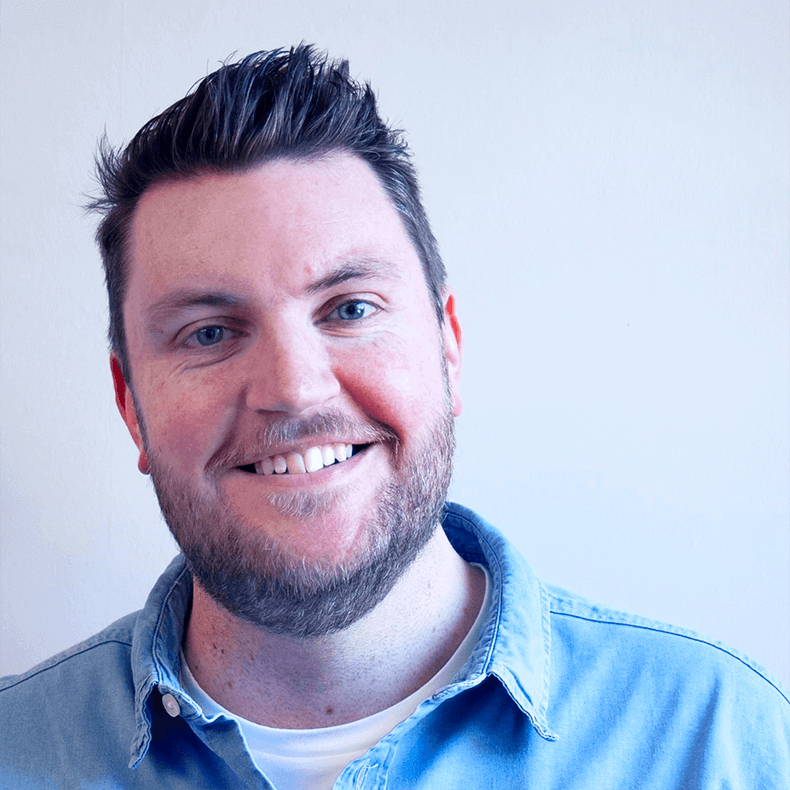 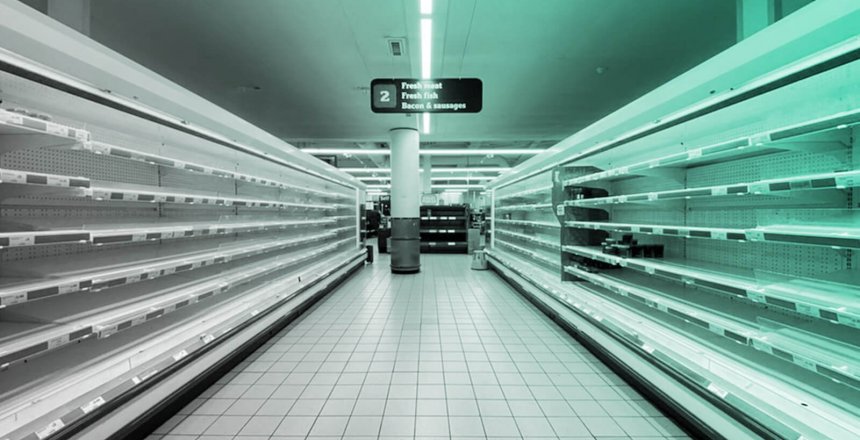 The concept of industrial batteries taking buildings off-grid to reduce pressure on the National Grid is becoming increasingly popular. However, some companies have started taking this one step further and using their existing assets to either go off-grid or benefit from demand-side response.

ASDA announced that they would be using their fridges and freezers as virtual battery packs that will supply the National Grid during peak demand to ease pressure on the grid. The major UK retailer has rolled out this scheme across 300 stores and 18 depot warehouses. The combination of nationwide fridge and freezer isles and refrigerator storage battery packs produces an incredible 13 megawatt of energy, enough to power 8,500 homes during that period.

They are not the only ones; Tesco is currently in the trial phase of seeing how their fridge isles could help power the nation. With a joint research project with the University of Lincoln, they are using a mock-up supermarket to test if these fridges could help balance the energy supply.

The fridge and freezers need to be turned off for 1 hour a day as part of their standard defrost cycle, so by matching this downtime with the grids peak demand, retailers are able to benefit from demand-side response and simultaneously help rebalance the grid. For many retailers, energy bills can make up a third of their costs, so having the ability to go off-grid or benefit from demand-side response can substantially reduce their costs.

Retailers are not the only ones looking into innovative ways internal assets can be transformed into smart virtual batteries. TRIMET a German aluminium manufacturer is undergoing a trial operation to turn its smelters into virtual batteries capable of delivering 1.12 gigawatt-hours of flexible capacity.

The National Grid currently provides retailers with a 10-minutes notice to power down the fridges and use their energy source.

When you add IoT and AI into this equation, accurate predictions can be made around the power stations capacity and when it is expected to reach peak demand. Meaning the National Grid can call on supermarkets like ASDA earlier on to stabilise the supply and preventing outages in certain locations. IoT can be used on both fridges and freezers and used throughout a power station to monitor the capacity load. The data collected is analysed using machine learning algorithms, which over time can determine a normal threshold and identify when a power station is reaching peak capacity. Meaning retailers can be called on earlier, to stabilise the supply sooner rather than later.

Integrating IoT and AI also means this process has the potential to become completely automated, so when a spike in demand has been recognised, real-time alerts can be sent to retailers to notify then, whilst simultaneously powering down the fridges and freezer to source the energy.

With growing sustainability agendas, companies are constantly looking for alternative and innovative ways that they can reduce their reliance on the grid and reduce energy consumption. Our technology has the potential to provide a more flexible and agile electricity system for both the companies and for the nation as a whole.