One of the largest private multi-panel solar estates in the UK approached Hark to assist with the continued connectivity of their distributed energy assets across their UK wide estate.

The company came to Hark for a number of industrial IoT connectivity initiatives with the aim to simplify and streamline cloud connectivity of different types of assets.

A key asset type was their extensive array of solar inverters. With over 1600 in total across their estate, accessing real-time health and energy performance data became paramount for managing, maintaining, and offering ancillary services based on the data generated by the devices. 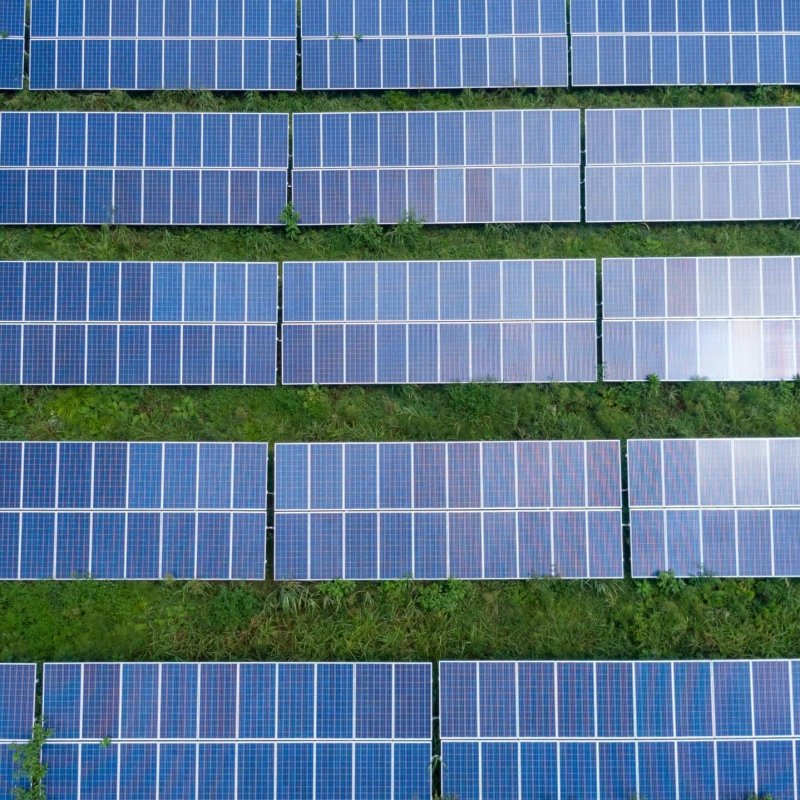 Through an extensible architecture

The estate contains a mixture of Mastervolt and Fronius inverters which communicate via different protocols including Modbus, MQTT and their own proprietary protocols. Each site has between 4 and 40 individual inverter units with the inverter power ratings between 4 – 10kW per unit.

Hark designed and deployed a solution using their Intel® IMRS cloud technology platform that enabled the organisation to stream real-time data at 1-minute intervals or less to the cloud with extremely low latency enabling real-time monitoring and automated actions based on predictions, faults, and changes in the performance of the asset.

The system utilised off-the-shelf gateway technology where the Hark Platform software was deployed to for edge connectivity, connecting to the inverters by TCP/IP communications and serial RS-485 communications.

The plug and play integrations enabled the end-customers teams to utilise IoT services, APIs, and event streams to further build their own applications faster and more streamlined than previously thought possible. The Hark Platform software components were deployed to the customers Microsoft Azure tenant enabling the use of other Microsoft Cloud services with minimal development effort. 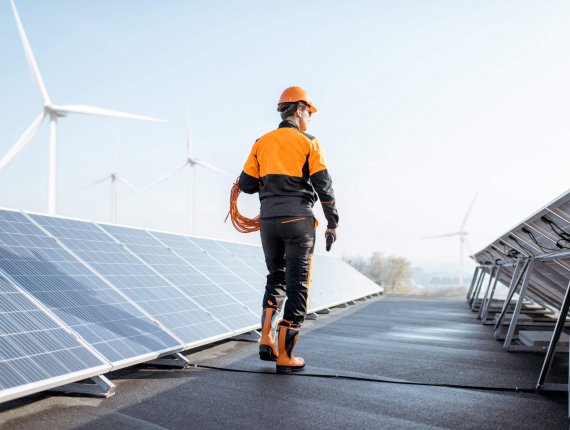 “Solar inverters historically can be a challenge to cost-effectively connect to and optimise, given the type of asset they are. As the world moves to a data-driven economy, setting up the foundations to enable new innovation, revenue streams and applications is the key to success.”
Mike Jeffs
CCO - Hark

A Layer of Security

Hark Connect also provided a much needed a layer of security that typically isn’t available by default with Mastervolt Modbus devices due to its age. All data streamed from the Hark Connect software is encrypted, with each gateway device using independent security encryption keys. 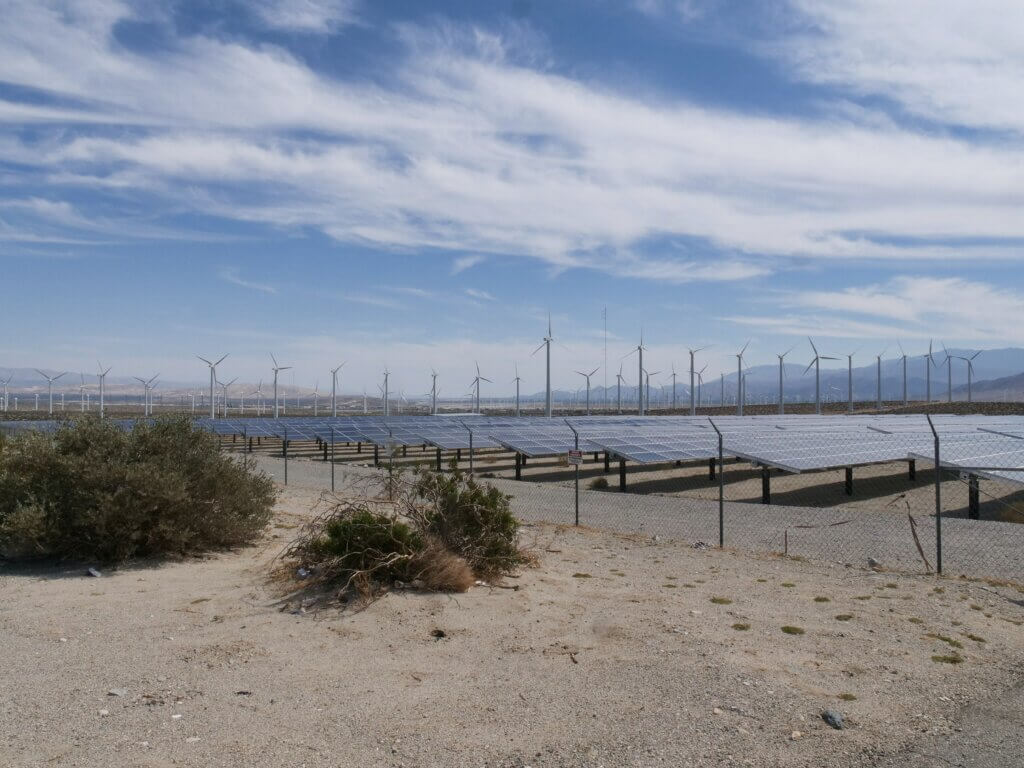 What That Means For an Enterprise Client

Each array brought online added more real-time data to the organisation’s feed, which automatically scaled up, which provided a single aggregated feed of the data to the end-customers teams.

As generation and storage assets are deployed closer together as part of integrated grid and power solutions, the ability to extend and provide edge intelligence alongside other assets was paramount.

The end customers are now able to build their own applications on top of a secure device connectivity platform, enabling new services and revenue streams.

There were several key business priorities driving the initiative

Access to high-fidelity real-time energy and generation data that can be used to provide insight into generation opportunity, weather, and cloud cover interactions and thus pipe data into advanced forecasting models.

Real-time status and performance information such as power, temperature, fault codes can be used by maintenance teams to power automated actions with minimal manual intervention. Key areas of concern were efficiency of the system, damage due to overheating, and complete and total failures of systems.

Deploying a future-proofed solution that can serve the needs of the Facilities, Operations and Technology teams for the next 10 years. As new technology becomes available, avoiding rewrites and maintaining velocity on features and improvements.

What were the lasting results of working together with a UK enterprise to implement device connectivity for their solar assets?

Deployment and connectivity delivered in 2-weeks

By utilising existing cloud technologies available through the Hark and Microsoft Azure. The technology teams had a system they could use within 2-weeks, saving time and development costs.

Our client now has insights on where an asset is in its lifecycle and whether it truly needs replacing.

Access to real-time data has meant our client is now able to closely maintain all of their assets.

Out of the box modules from the Hark Platform powered real-time alerting, reporting and custom dashboards to existing teams within the same time-frame of the deployment

Deployment of future-proofed technology stack for monitoring and asset control

Our technology provided the client with a constantly updating and improving software which allowed them to layer on further assets such as metrological monitoring and energy storage systems.

With the right data, these teams are empowered to fully access and build on top of the device connectivity platform – this enabled tablet applications, workforce management integrations and more.

Want to Connect Your Assets?

Let’s talk about how IoT could seamlessly integrate into your organisation, just get in touch today.