Perfect Pairings: The Art of Connectivity

Connection is everything, at least that’s what we think. Without our deep knowledge and experience in different types of networks the Hark Platform wouldn’t be able to perform half of the tasks which make it uniquely relevant to so many applications across various industries.

A network topology is the arrangement of a network, connecting various nodes (sender and receiver) through lines of connection. There are a number of different types of network topologies, including point-to-point, bus, star, ring, mesh, tree and hybrid. I’d like to delve a little deeper and outline the advantages and drawbacks between an RS485 bus network and a TCP/IP network.

An RS485 line would allow us to connect a set of devices in a bus topology. Each device is connected via 3-wire RS485 bus, this daisy chains each device together on the bus and electrical signals are transmitted to all devices.
The Hark Gateway would service as a Master device reading data from all the devices. Each register or metric from the devices would be read at an interval of 60 seconds.

Based on the example below, Utilising Modbus RTU, a total of 450 registers per line would be read each interval of 60 seconds. 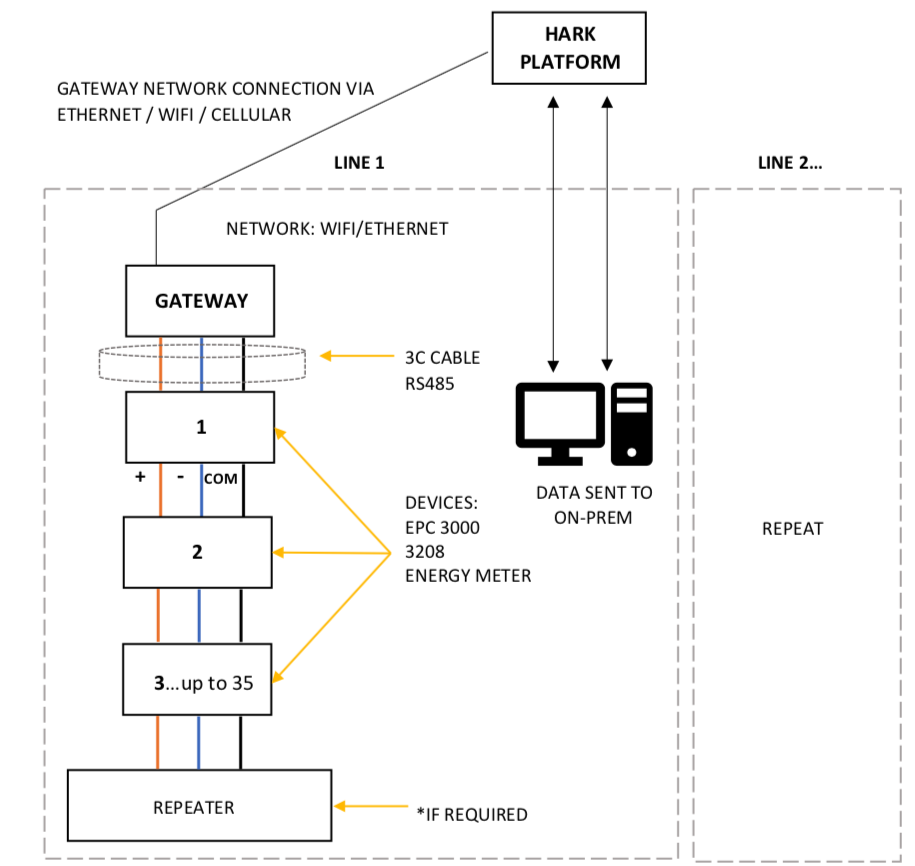 • RS485 is a common standard and allows daisy-chaining devices together. This will be compatible with various devices, different models and versions from vendors.

• A 3-wire RS485 bus requires a loop reducing the need to wire CAT5 / Ethernet cable back to a central location – less wire.

• Extra hardware is not usually required to build a single bus, however, if a repeater is required to mitigate electrical signal degradation then these are normally cost- effective and are simple to add to a setup.

• Assumption: Your existing hardware will support RS485 meaning there is potential for you to maintain some of your legacy systems and gain intelligence from them in this configuration using the Hark Gateway.

• This is a closed loop network meaning there are fewer moving parts than a TCP/IP network. Simply daisy-chain and connect to a master. Addressing is simpler than TCP/IP.

• RS485 has electrical limitation which means that there is a maximum number of devices that can be put on a bus without a repeater. The number is between 32 – 35 depending on the type of device.

• RS485 networks can be limited (in terms of throughput) by devices on the network serving requests. Only a single device can talk on the network at any given point in half-duplex mode. This means that slower devices could cause bandwidth blocking.

• RS485 while a bus network, if a unit is taken out of the bus and the electrical bus is not complete it could impact the rest of the network – this depends on physical installation.

A TCP/IP based network would allow us to connect all TCP/IP capable devices in multiple topologies. This could be a star topology with a single network switch with each device on the line connect to the primary network switch or devices connecting to multiple smaller switches which then route back to a primary switch.

To keep the topology simple the diagram depicts a single network switch which can accommodate at least 48 ports, however in practical terms this would be easy to expand.

Utilising a TCP/IP network opens up the potential for different configurations – this means while versatile, it can present the opportunity to overcomplicate deployments.

Utilising Modbus TCP, each TCP/IP capable device could be assigned either a Static IP or Dynamically Assigned if the switch supports DHCP. There are positives and drawbacks for each one.

For a pilot, we recommend a static configuration for IP addresses. If each switch supports DHCP then evaluating a DHCP strategy could prove valuable however could be more complicated to manage for each line.

The Hark Gateway would be connected to the switch, it is recommended this port (if the switch is capable) is configured to allow traffic to an outbound port for network connectivity. The rest of the ports should be configured (this can be achieved in multiple ways) to only allow traffic to the Hark Gateway port as to ensure this is the only device that can communicate. This means the TCP/IP devices are not exposed to the wider network – this is a recommendation to reduce any accidental or intentional connections from outside the expected day-to-day operation.

Benefits
• TCP/IP networks allow for a large base of connected devices. This means that expansion of a line would be straight forward as TCP/IP scales at unprecedented levels.

• Adding more networking hardware can be a simple as plug and play.

• Bandwidth limitations would be a non-issue for this kind of network. Latency and speed of the network from a physical and electrical point of view are a non-issue.

• If a device on the line is disconnected there is very little probability of it affecting the rest of the devices as with a bus network.

• Most systems are moving towards TCP/IP based communications which means that future devices that drop RS485 comms could and will be drop in on a network like this.

• Each TCP/IP device will require an ethernet connection to a switch for each line. This present an added cost and more cable but there are ways to manage this and make it more efficient at the expense of extra switches.

• Network switches are required, depending on the level of network switch these can be expensive compared to an RS485 bus.

• Addressing can be complicated as there are multiple options between static and dynamic. This can cause confusion if not implemented correctly. • Networks can become complex if engineered to be overcomplicated. This can be mitigated with a simple architecture.

• In some cases, a network engineer can be required to maintain these networks. There is room for error if there is a lack of understanding.

• Misconfigured networking equipment could pose security risks however this can be mitigated by not over engineering the solution which leads to mistakes and misconfigurations. 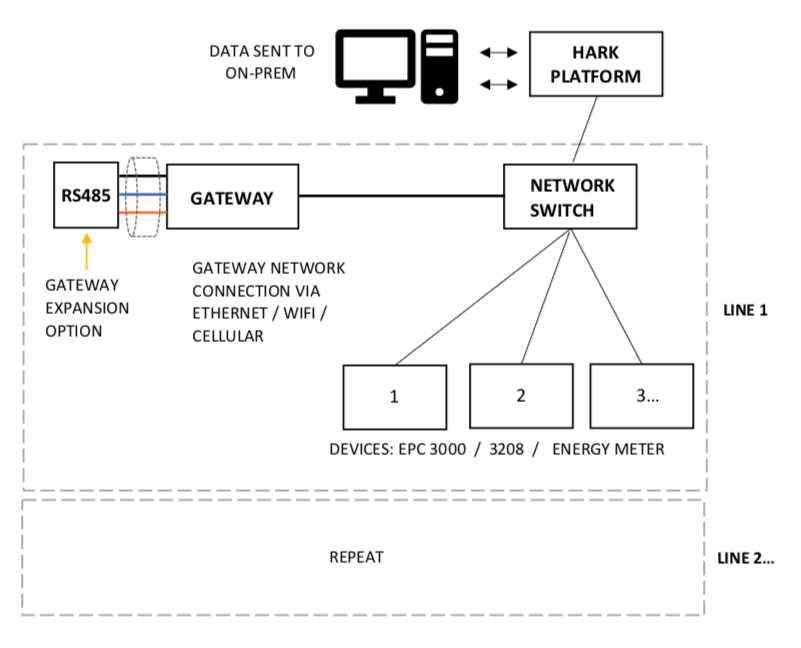 If you have any questions about any of the network topologies mentioned above, feel free to get in touch! 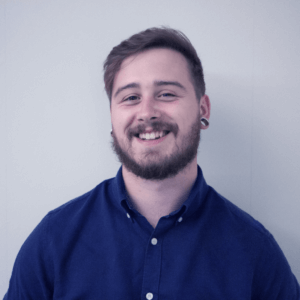 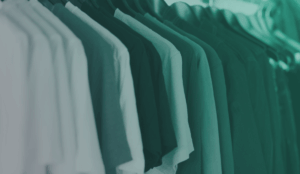