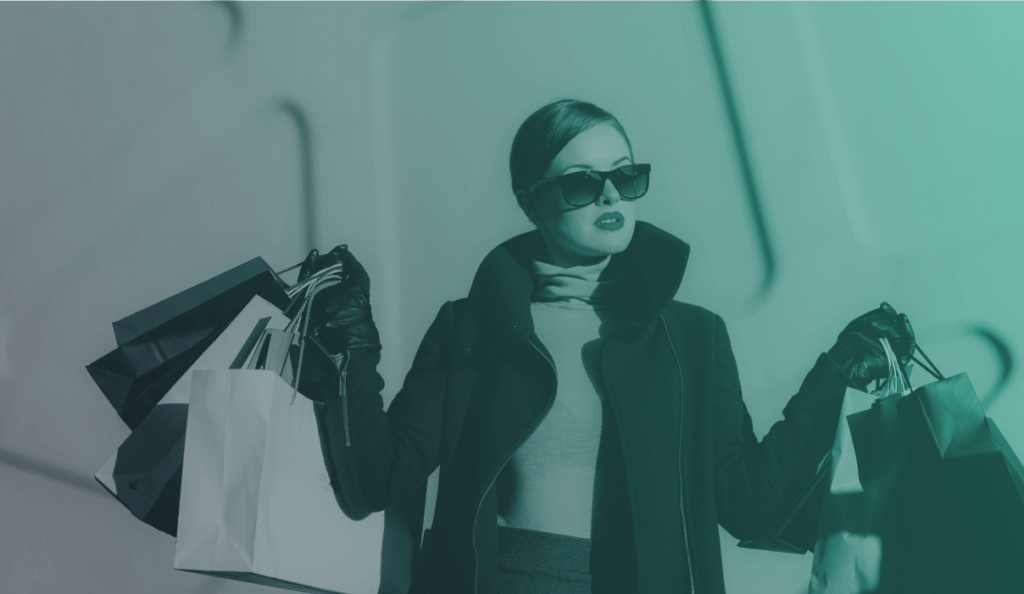 Fashion production is estimated to release 2-8% of total global carbon emissions and is responsible for 20% of all water pollution worldwide. If it continues as it is, the fashion industry would be responsible for 26% of the world’s carbon footprint by 2050. Whilst this may seem negative, the good news and is that consumers are asking for change. 88% of consumers now state they want to buy from companies who help them live a more sustainable lifestyle, making fashion brands and producers re-think their operations.

A well-known issue in the fashion industry is the broad use of fabrics like polyester, nylon, acrylic and polyamide with plastics making up 64% of all new fabrics. There are multiple issues caused by this, one being the microfibre pollution caused when clothing is washed. Microfibres are microplastics shorter than 5mm in length. These fibres are small enough that they pass through your washing machine and flood into our oceans.

These none-natural, synthetic fibres are also highly energy intensive to produce because they are made from fossil fuels. There is a huge difference in the kilojoules (KJ) of energy used to produce synthetic fibres compared to that used to produce natural fibres with polyester, using up more than double the energy used to produce cotton. It’s not just the material choice either, the general overproduction of garments, which is especially driven by fast fashion drives a greater amount of energy consumption. Meaning huge amounts of carbon emissions are released into the atmosphere for clothes that aren’t even worn.

Colour is a key selling feature for clothing and companies often use a range of dyes to rainbow clothing lines. But, if you ever see an arial shot of a garment production factory, you’ll likely notice stodgy, ink-like water in its surrounding waterways. The reason these chemical dyes are polluting the worlds water is because as much as 200 tonnes of water is used per tonne of fabric in garment production, most of which is used during the dying phase, and this water is often returned to nature untreated and polluted with dyes and other chemicals. Water disposal is rarely regulated, adhered to or policed in the countries clothing is produced, meaning many big companies are not held accountable.

The subject of dyes in water leads us to the topic of the extreme amounts of water used within garment production. 715 gallons of water is needed to grow enough cotton to produce one t-shirt. That is almost three years’ worth of drinking water for one person. Although cotton may be one of the lower consumers of energy in production, it is the worst for water consumption (which doesn’t even begin to compare with the 1,800 gallons needed for one pair of jeans).

A brighter future through technology

Whilst it may seem like an impossible task, fashion is experiencing improvement towards a sustainable fashion future, and the key element being the driving force behind it is technology.

AI is currently in the fashion industries roadmap as a tactic to reduce overproduction. It is thought that through the analysis of data from social media, eCommerce and other smartphone feeds, the buying habits of consumers could be predicted to estimate numbers of garments needed to avoid overproduction.

An area of sustainability that consumers look to the most is transparency. Blockchain is a public and immutable ledger and can transfer information in a tamper-proof manner. This could aid in fashion sustainability as information on garment production could be entered from raw material to the finished product, meaning consumers can easily track how sustainably their clothes are being made.

Designers are often sent multiple sample versions of pitched designs before a final product is reached, this takes weeks or months to complete and creates a large amount of waste samples. 3D digital samples could help to combat this. These programmes can even account for fabric drape and movement whilst saving on waste as well as saving money!

These are just a few examples of the many ways in which technology is now been seen as a saviour pulling the fashion industry towards a more sustainable future.

If you would like to understand more about how organisations from all sectors are taking sustainable action, make sure to visit our event: ‘Becoming Greener: The Corporate Sustainability Summit’ on the on 23rd of September 2021. Our sustainable guest speakers will arm you with a brand-spanking-new arsenal of sustainable behaviour to bring to your business. From the power of data to the new age of green tech, our speakers will deliver talks on the most cutting edge sustainable business activity to help you become greener.

Thinking about getting green? Join us in September to learn how to get started!