Share on twitter
Share on linkedin
‘Climigration’ is a phrase that has been introduced to describe those that have had to relocate because of climate change. The environmental consequences of climate change are increasingly threatening communities all over the world. It’s not hard to find news stories around towns and cities that have been devastated by fires, floods and rising sea levels. Environmental and government bodies have growing concerns over this type of displacement and what can be done to tackle it. 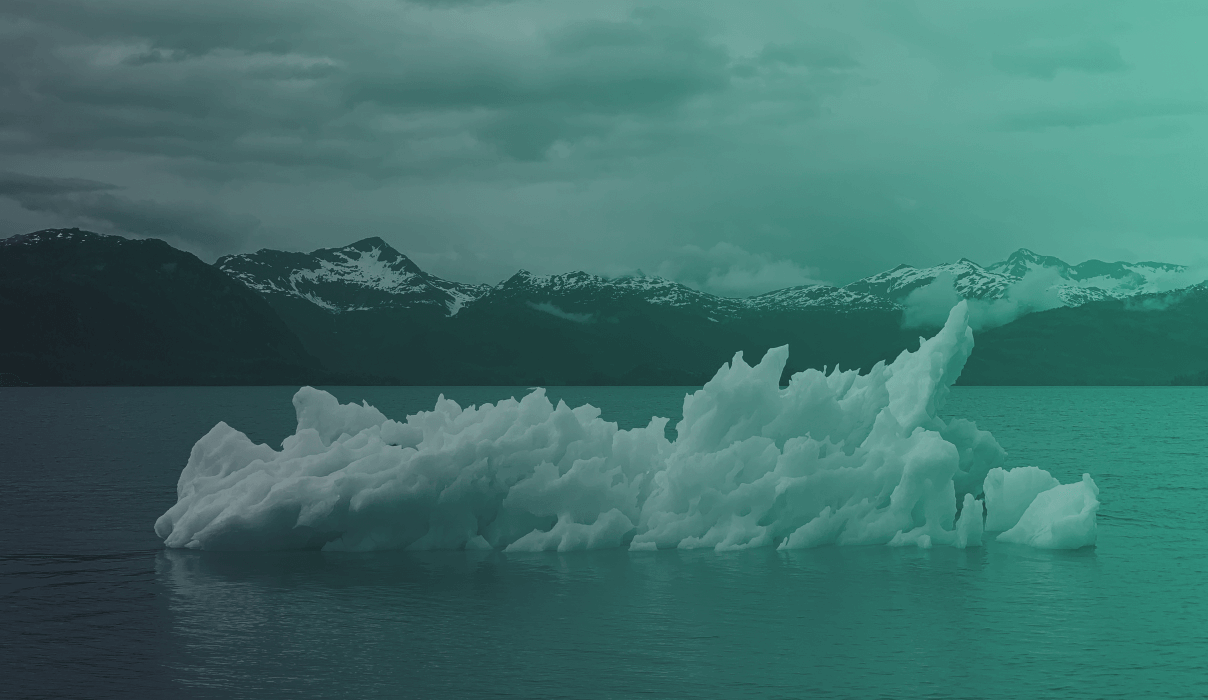 ‘Climigration’ can sometimes occur after one disaster, but more often than not, it is when these extreme events become a regular occurrence, rendering locations completely unhabitable. To put this into perspective a joint report from ProPublica and The New York Times reported that “with every degree of temperature increase, roughly a billion people will be pushed outside the zone in which humans have lived for thousands of years.” Forecasts have predicted that there will be one billion climate refugees by 2050.

One such example is the remote villages in Alaska such as Kivalina and Newtok, where predominately indigenous populations face growing threats to infrastructure and safety from climate-linked erosion and flooding. Thawing permafrost, reduce shore protection from sea ice and increasing river flows are the consequences of climate change these regions are facing.

On the other end of the spectrum, there are those facing forest fires, which are becoming alarmingly regular. Last year, Australia and California, USA recently battled their largest bushfire on record. Rising sea levels are another main contributor to climigration; Jakarta is a key area that is under risk, being the fastest sinking country in the world, with almost half of the city already sitting below sea level. As devasting as climigration is, the concept that there is always somewhere to move onto is even more troubling. There is no such thing as a climate ‘haven’, the ramifications of climate change will impact us all.

Although, there is some debate as to what can be considered a direct/indirect impact of climate change. However, based on research, Carbon Brief has created an interactive map that attributes certain extreme weather cases in recent history to climate change and highlighting the subsequent impact from atmospheric to oceans. As seen below, it isn’t a pretty picture.

Keeping an Eye on Climigration

It is important to have visibility over any effects caused by climate change, whether that is rising sea lives, Co2 levels or temperature increases. Any incremental changes that are less noticeable than extreme weather events need to be monitored, so that either prevention measures can be put into place or the worst-case scenario of strategically planning the relocation of individuals in high-risk areas.

IoT has been classed as a valid technology to try to mitigate the coastal erosion problem. IoT-based techniques can deliver real-time monitoring of environments, especially when connected with other devices such as cameras, that exchange information and a central platform that utilises some form of AI. For example, Cagliari, in Italy is using IoT and other connected devices to monitor crowd density on their beaches, which has a direct impact on coastal erosion. Using machine vision, they can gain real-time crowd density on their beaches and be alerted when it reaches a high density, and also develop patterns over time.

IoT is The Modern “Noah’s Arc”

We need to think more long-term, not everyone can be relocated and soon there will be nowhere left to go, and that’s why action now is so critical. IoT not only has the potential to monitor climate change, if used correctly it could even slow down the destructive force of global warming. One area where this technology can have a significant impact is reducing carbon emissions. This can come in various formats, by reducing energy consumption in assets or creating smart infrastructures and grids. Ericsson Research, said the creation of smart grids alone could cut greenhouse gas emissions by 3.9% by 2030. A technology-enabled grid could allow communication between consumer and utility, making it easier to meet demand without excessive waste.

Technology has begun providing actionable climate data and it’s only a matter of time before it’s making actionable changes to the environment. As climigration becomes a larger, more globalised problem, governments will be striving to protect those affected areas from dangerous climate conditions and IoT will be a critical weapon for this battle.

As huge sustainable advocates, we at Hark are helping companies in various industries achieve their sustainability goals through energy monitoring, consumption analysis and helping them calculate their carbon emission output. If you would like to gain deeper insight into your energy consumption and reduce your carbon emissions through automation, then get in touch with our experts.