The Hark Hack Day – We Had a Blast! 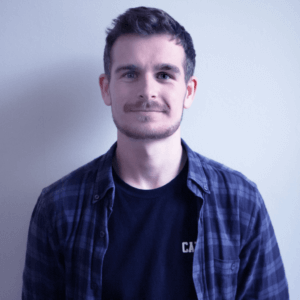 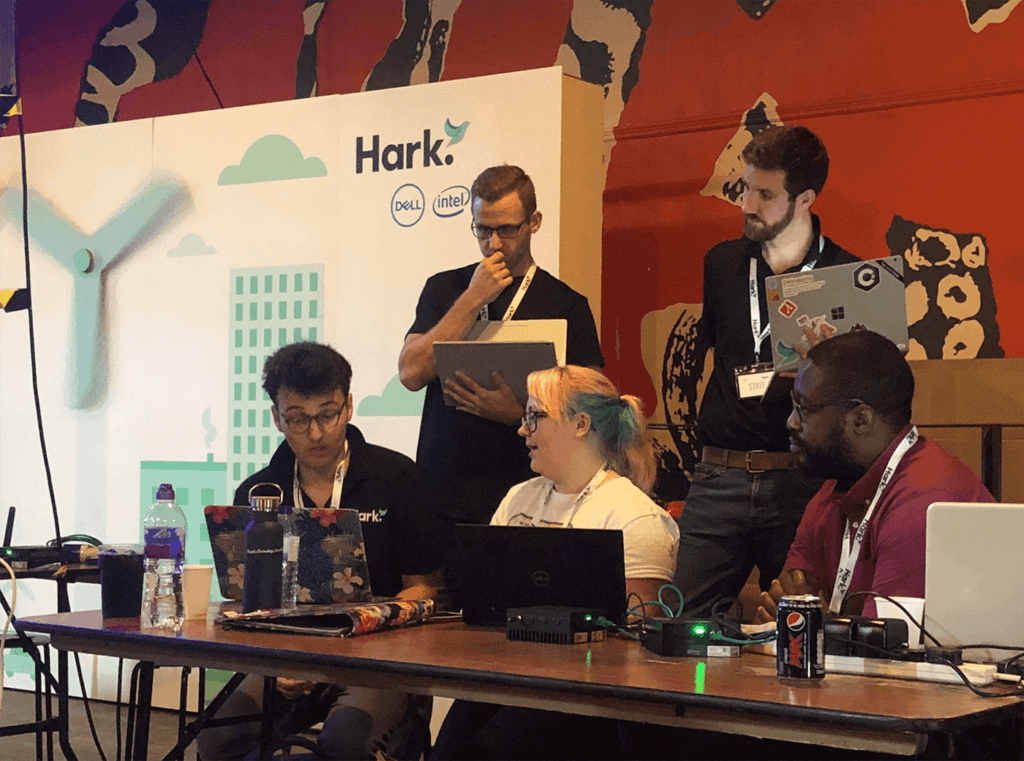 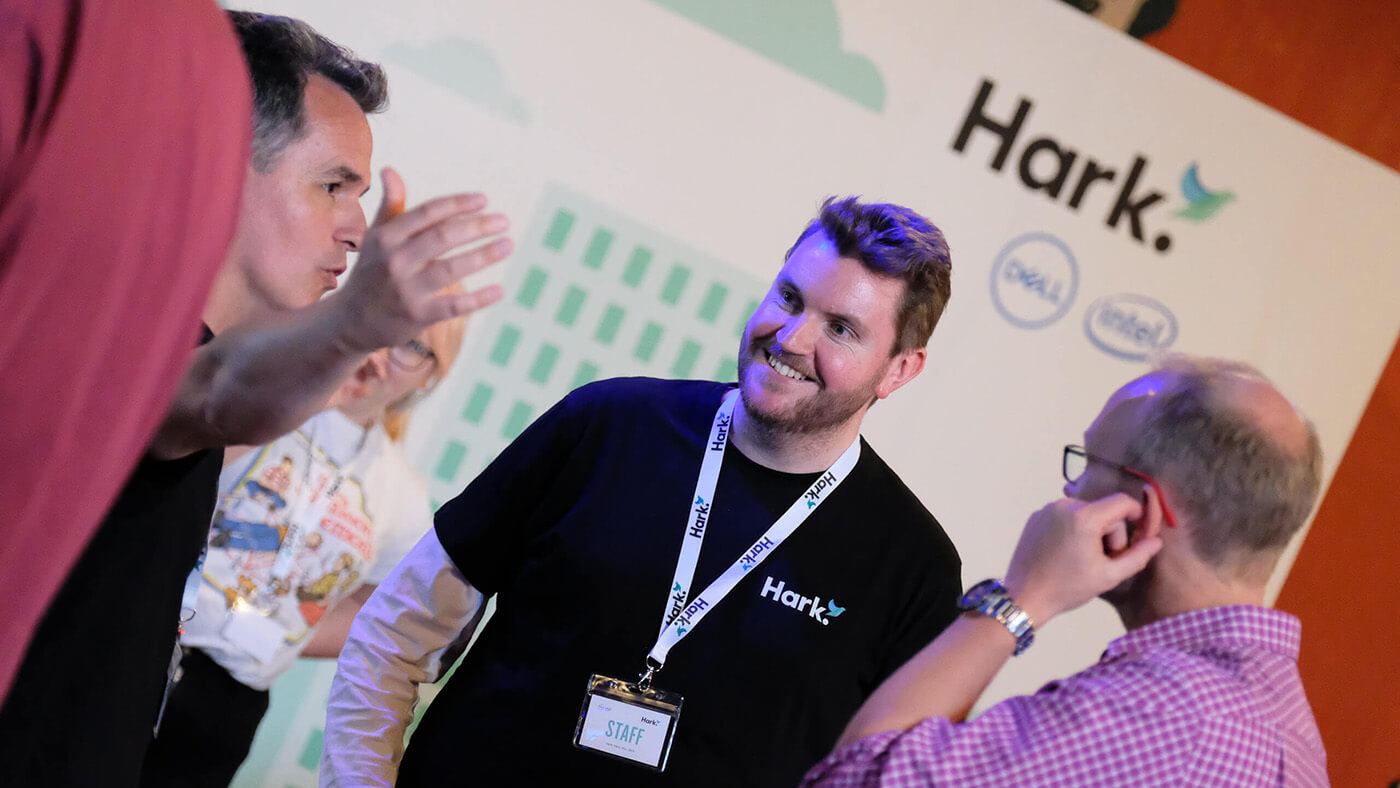 The event was run in partnership with Dell EMC and we challenged local devs to be as creative as possible with sensors, devices, and real-time data. 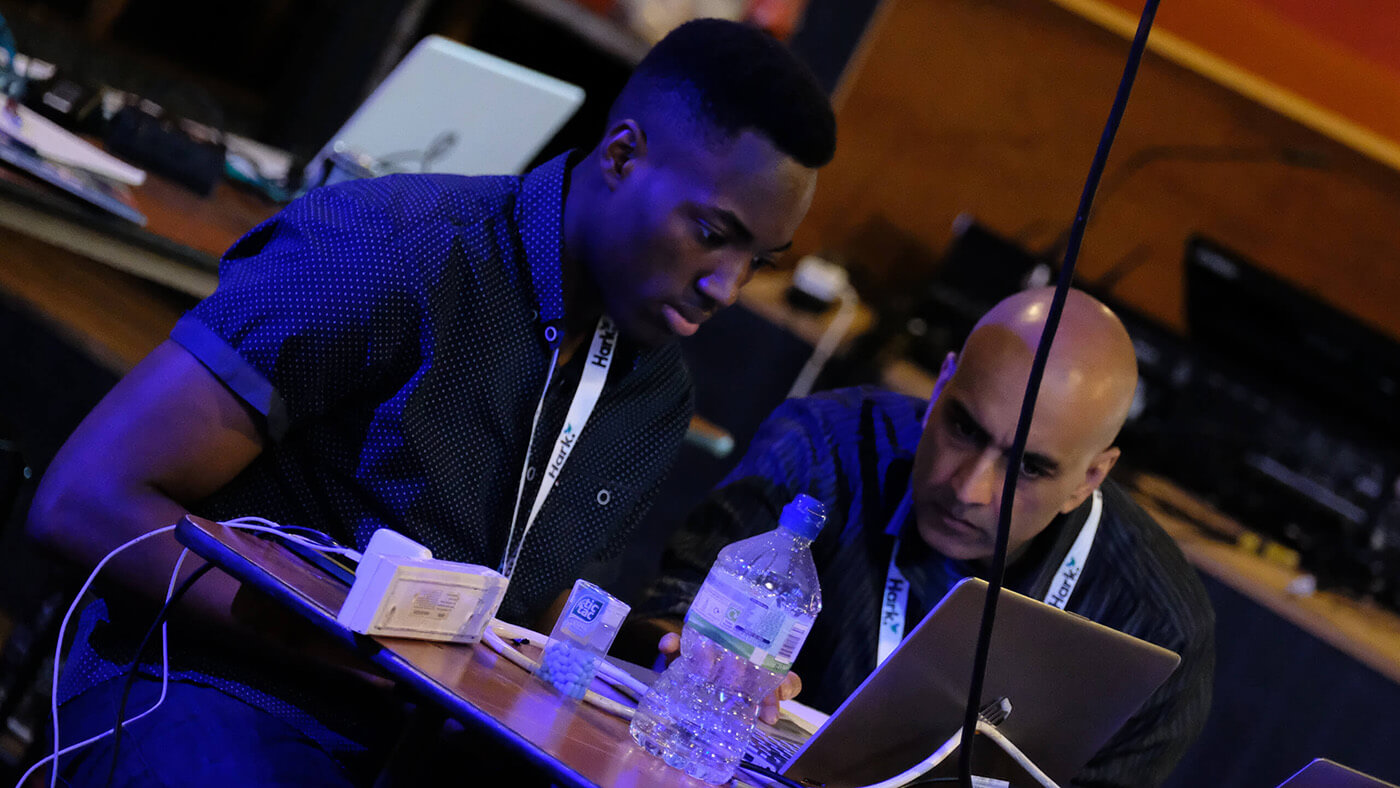 Developers were welcomed in at 9.30am to Belgrave Music Hall in Leeds for bacon sandwiches and a briefing from Jordan, our CEO.

Then it was time to hack! It was a long nine hours of hacking in the war room. Contestants were given access to Dell’s hardware – the Edge Gateway 3001 – to communicate with lights, fans and temperature sensors.

The Hark Team were on hand to give advice, help with code and be generally supportive! 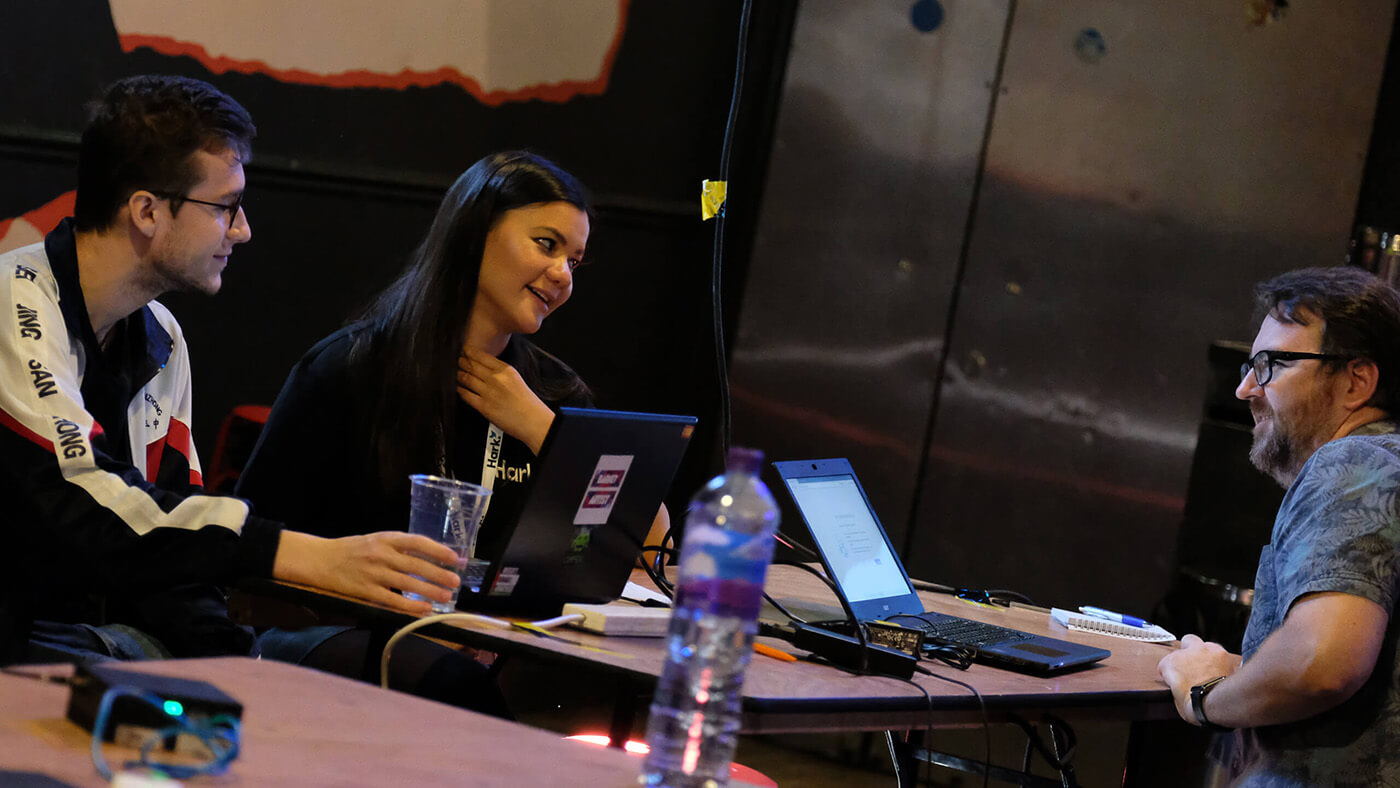 But before the judging commenced, Jordan invited guests, judges and contestants alike to take part in a game of his own making ‘The Vibration Game’:

Finally, we had each team give a presentation on their solution and there were some absolutely ingenious ideas and executions given the time limit! 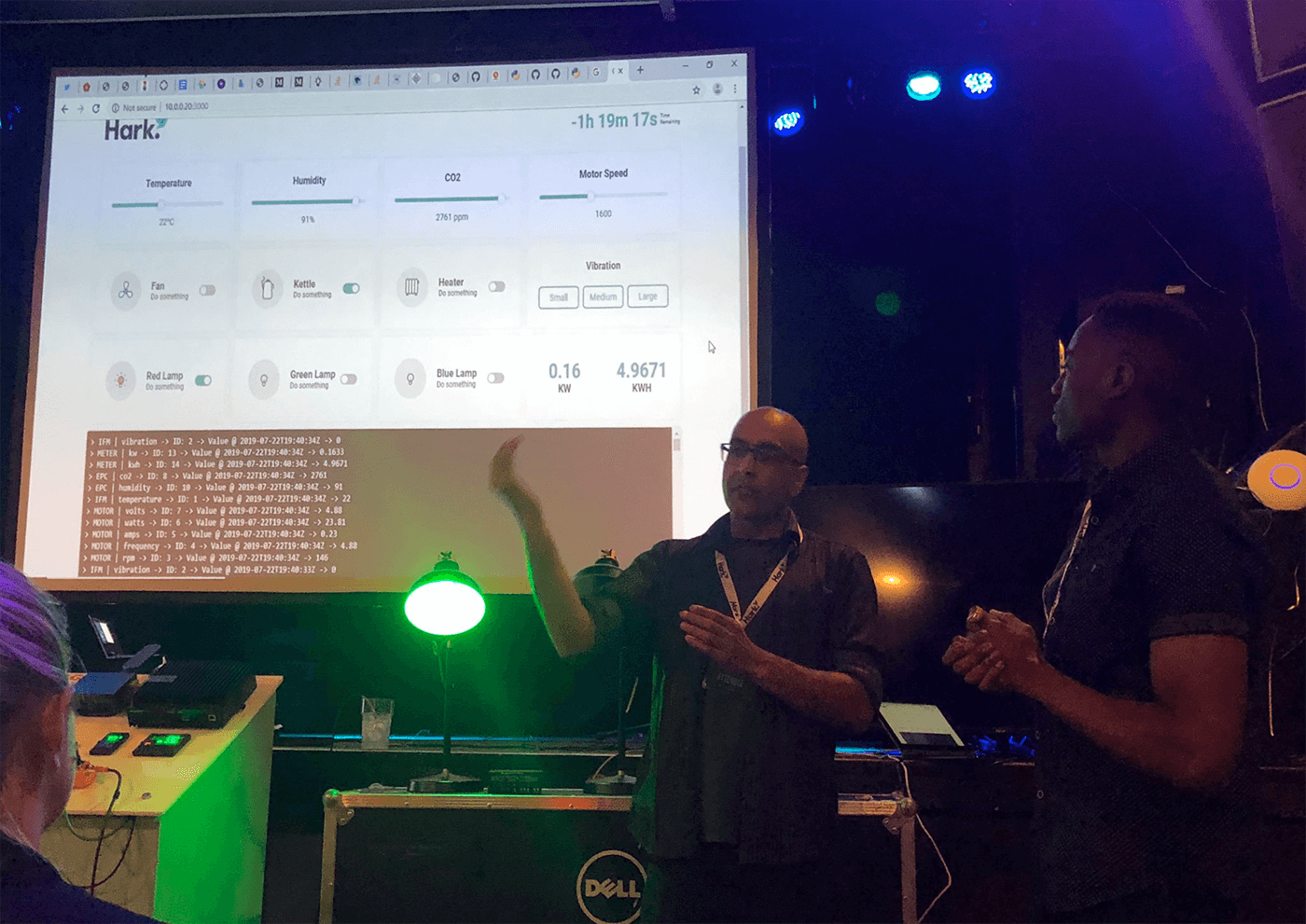 First up we had Health Watch, an app designed to monitor the movements of the elderly in their homes. The team used vibration sensors to send alerts in real-time to the carers of the elderly to let them know if there is zero movement in the home. They also used power usage monitoring to alert carers that their loved one hadn’t put the kettle on in the morning – no morning cuppa is a sure-fire sign there’s something wrong! 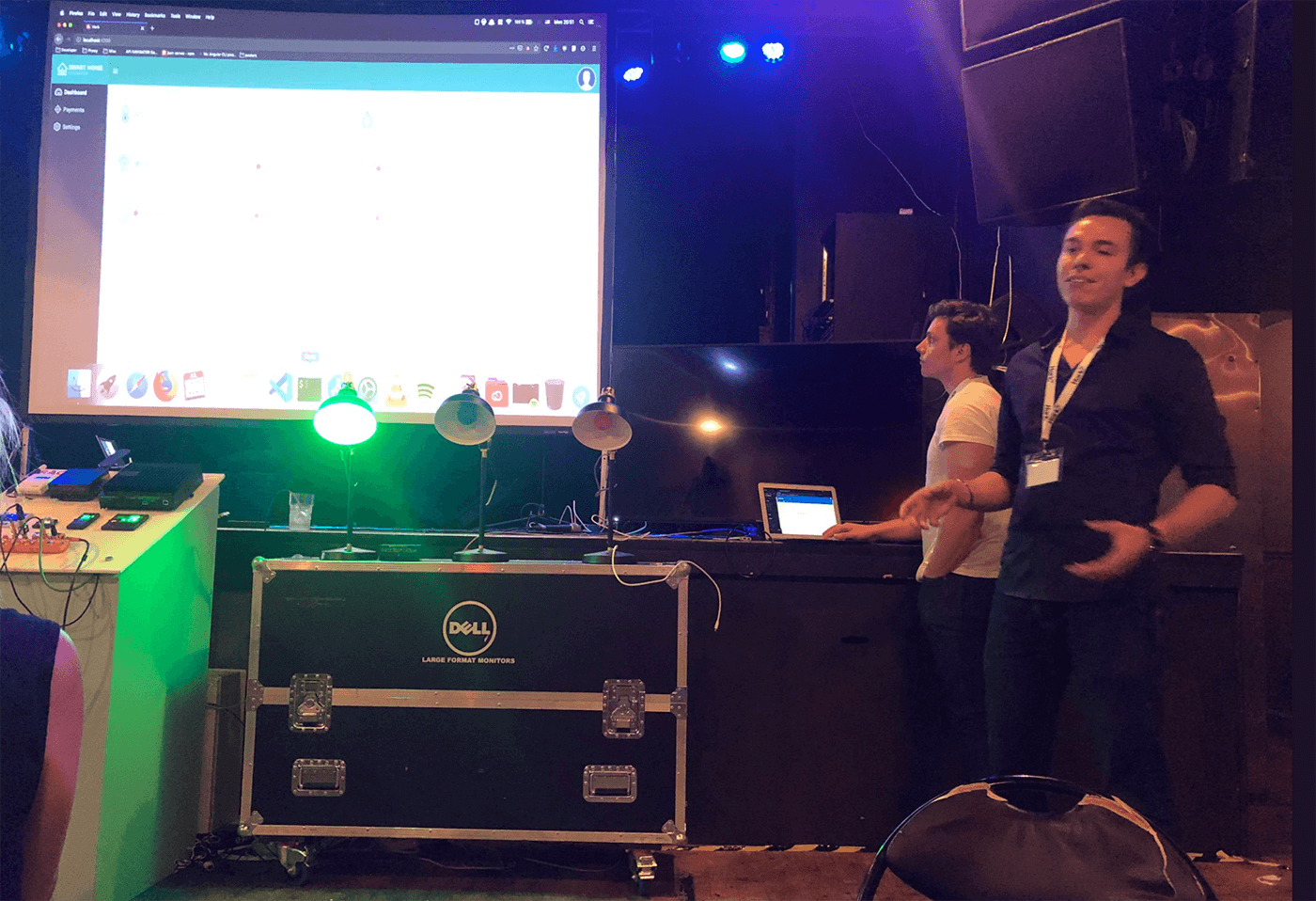 Next up was Team 2 with their smart Home Hub idea. The team built their own dashboard to show users their CO2 levels and energy usage data in real-time. They also used the vibration sensors to give the user extra peace of mind; connecting it to a burglar alarm. 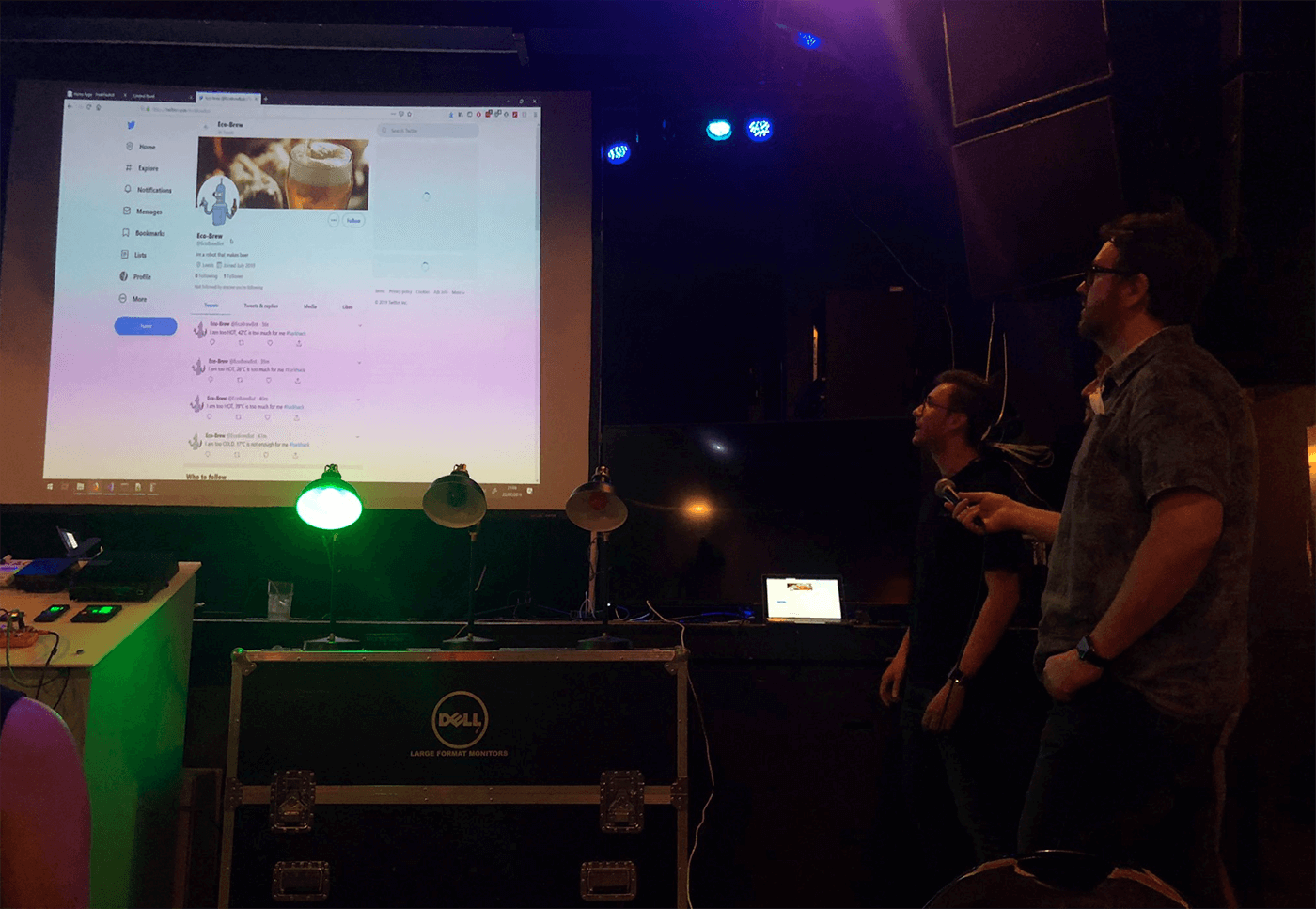 It was a beer brewing app from Team 3! Eco Brew was built to use temperature and CO2 sensors to ensure the perfect brew. Through their platform, users are made aware of issues with the use of a live Twitter bot! 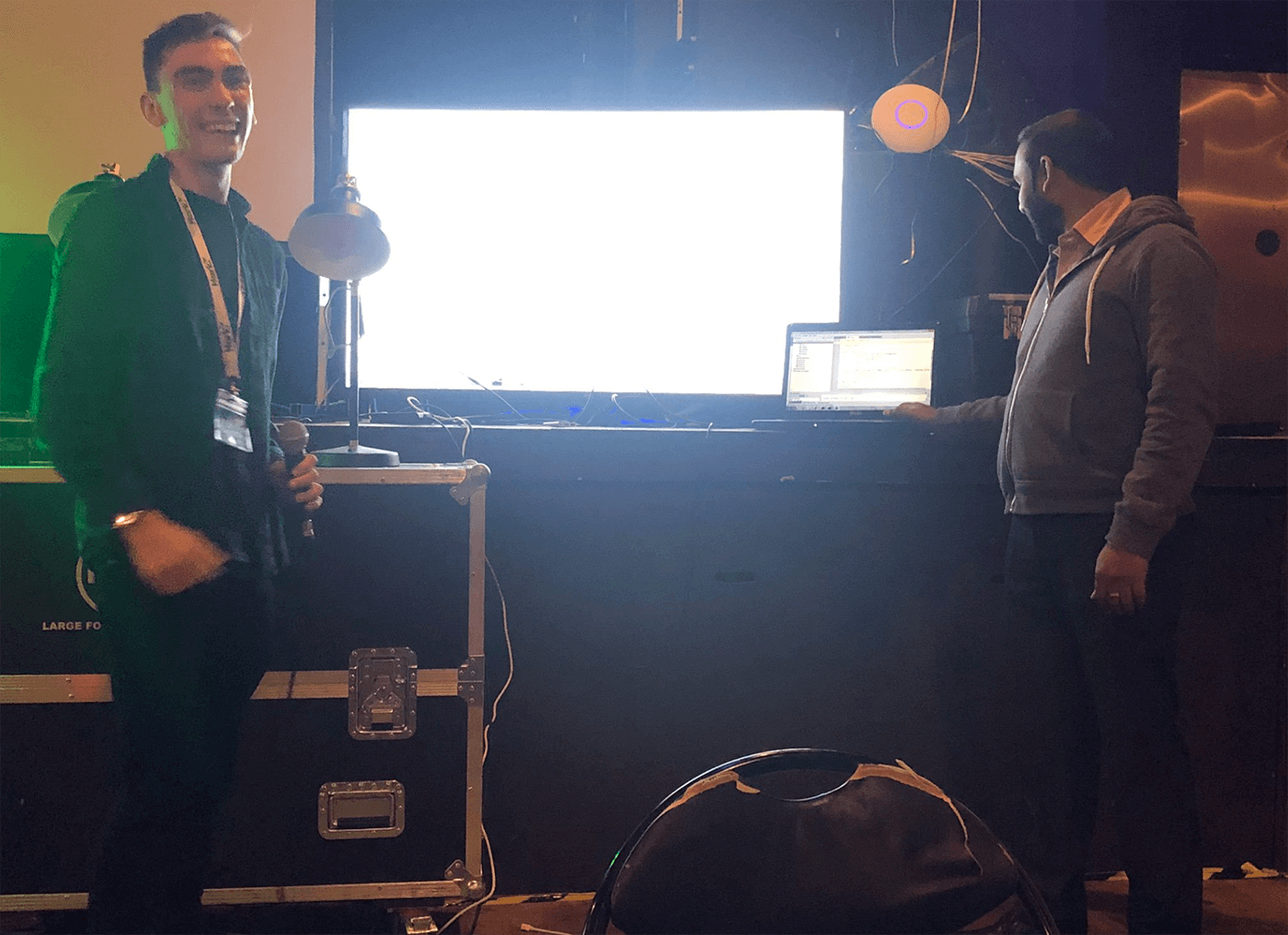 Team 4 created an app that visualises music and turns disco lights on and off according to the beat! Their real-life application of the technology would be for the entertainment market or even as a public roll-out for house parties. 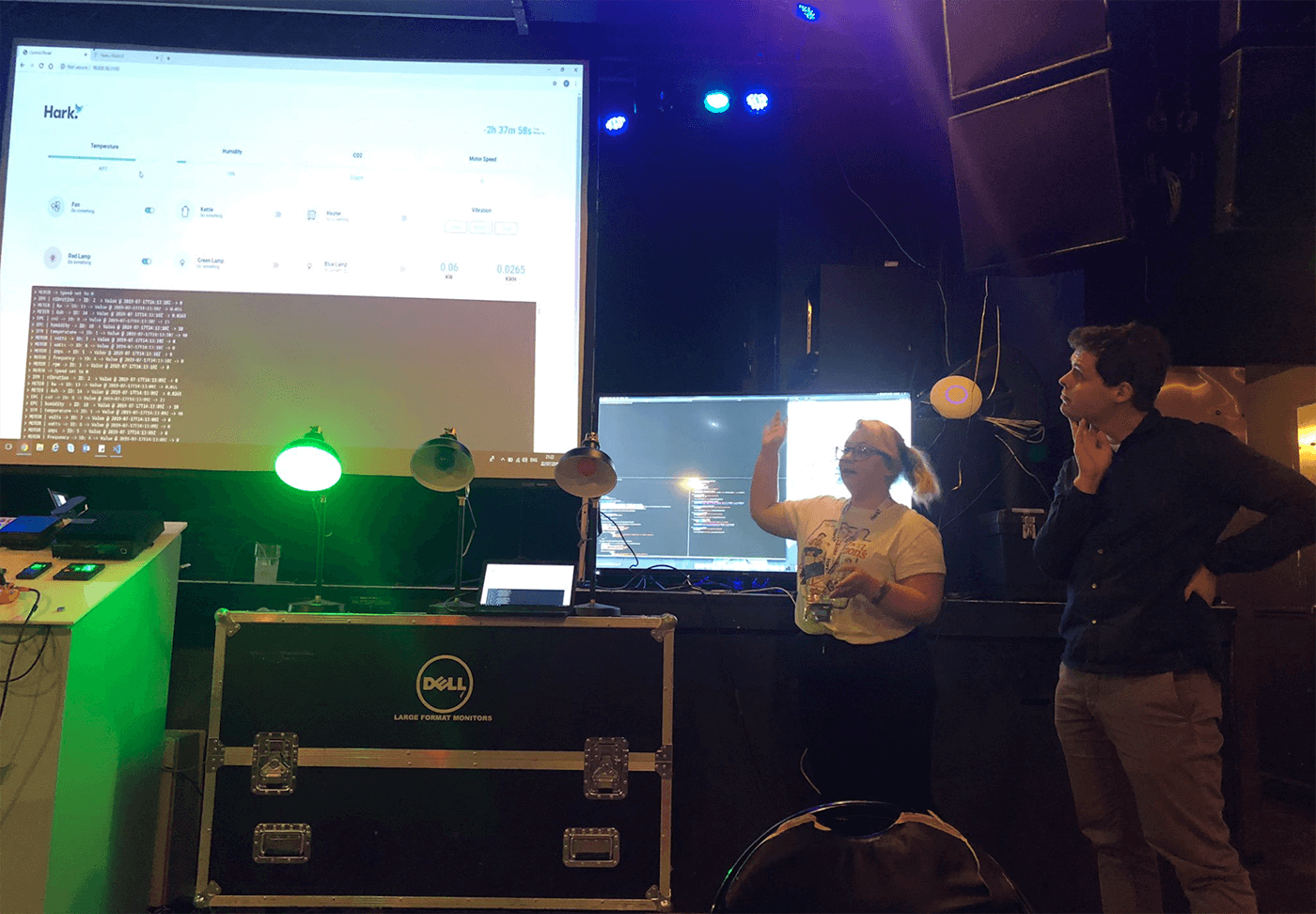 Finally, Team 5 were keeping us cool with their app that sends real-time temperature and energy usage notifications to your phone! The team pitched their app as a solution for data centres and other notoriously warm buildings in order to cut costs on their aircon bills while also cutting emissions.

Our specialist judges were chosen because of their technical ability, experience in the sector and business acumen, we were proud to work with: 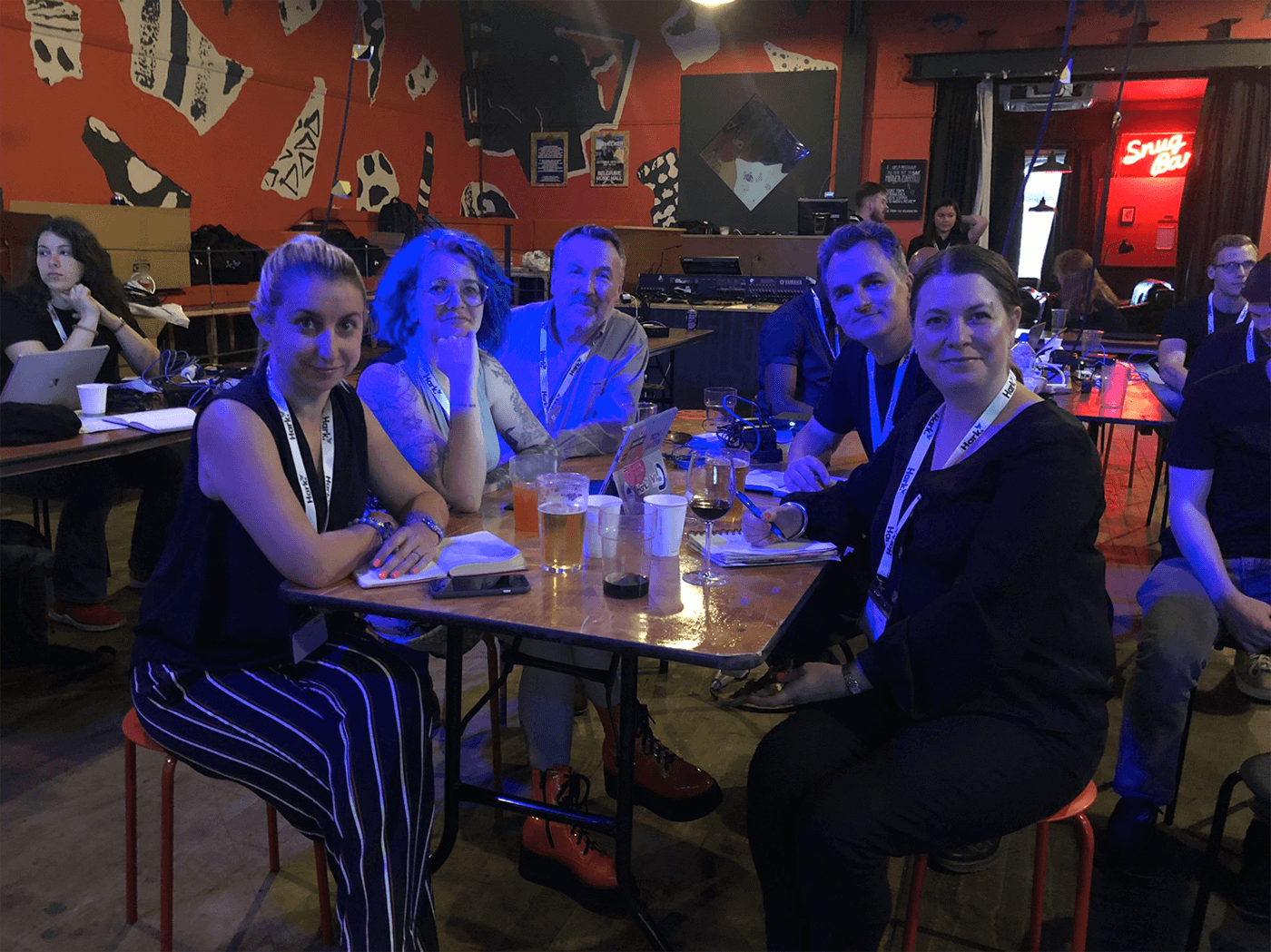 After a ten minute recess to deliberate, it was down to Data Shed’s Anna Sutton to deliver the good news to the winners.

There was a huge amount of applause for Team 2! The judges thought that this was the most market-ready solution and really showed some innovative thinking, creative flair and technical ability.

The day was rounded off with a massive thank you to all of the judges, contestants and Team Hark, all of whom contributed to an interesting and thought-provoking, fun-filled day!

You can see the full highlights here!