Home › An Introduction to Energy Monitoring at the Bright Building

An Introduction to Energy Monitoring at the Bright Building 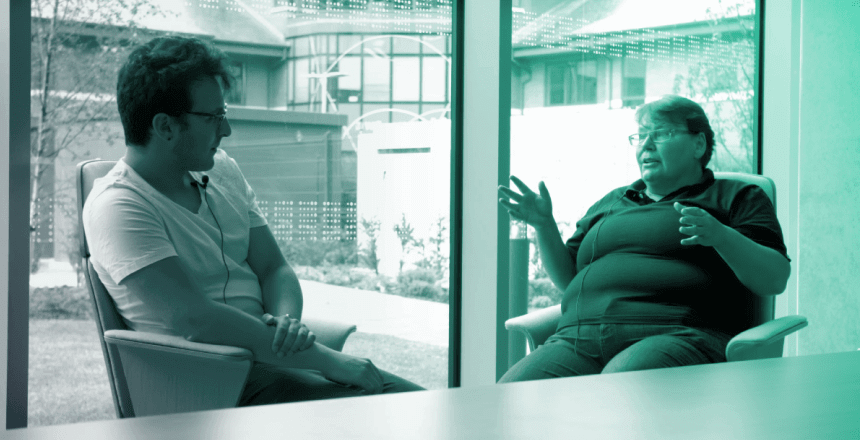 The Bright Building in Manchester is a state-of-the-art building which is a ‘living lab’ for technology and innovation. We have developed a great relationship with Bruntwood due to our collaborative monitoring of their on-site Tesla battery. I sat down with Bev Taylor, Energy Manager at Bruntwood, to speak about the Bright Building and delve into the creation of a smart building and how they aid sustainability.

Me: Bev, can you tell us a bit about what you do for Bruntwood and a bit about this building?

Bev: I’m the director of energy and environment for Bruntwood and MSP. Obviously, the Bright Building is a flagship building at the moment. We have integrated smart building technology, which was invested in via City Verve and Bruntwood. We both want to try and make this the destination for smart buildings in Manchester, as you know!

Me: It’s doing pretty well so far! There are sensors all over the place.

Bev: Yeah, there is and I think that that’s one of the key things for us is around having a sort of demonstrator building where we can let people touch and feel the tech. Sometimes it’s much easier to get buy-in for these things if you’ve got a pilot building you can utilise as a demo project.

Bev: Yeah, absolutely. I think you hit the nail on the head when you said that some of it is very much at the R&D end of the spectrum; some of it is tried and tested and some of it meets in the middle. Having somewhere where we can incorporate a lot of that and we can show people the evolution, if you like. It’s not only useful for us as building owners, but useful for us when we’re talking to our customers about where we think the world is going in general. And certainly, you and I have spoken before about smart buildings. You know they’re coming, and you know that it’s a necessity. In order to have a smart city, you’ve got to get this culture of smart buildings. The early adaptors are already over it but for lots of our customers, it’s still very new. So, there’s a requirement almost for us to go on a journey with them to try and influence as much as we can as a responsible landlord.

Me: Yeah, absolutely. And at the end of the day, for them, they get the benefit of operating greener with that sustainable energy element and I guess with the cost savings as well, you can pass that on to some extent. It’s been really interesting because we’ve just been talking about something like the Tesla battery pack as one of ‘the things’. You just said that this actually takes the building completely off-grid for how long?

Bev: So, at the moment the battery is scheduled to take the entire building off-grid between 4pm and 7:30pm, and that runs Monday to Friday, and it’s very specific in those times. I think I’ve mentioned to you that in the commercial world, the energy day is built of red, green and amber periods. Energy is cheapest during the green period; it gets a bit dearer during the amber period and it’s extortionately expensive during the red period. So, if we can utilise the battery to take the building off-grid during those red periods, we can realise financial savings, and we’re realising some carbon savings too for a sustainability benefit. But that financial benefit allows us to start thinking about other models that we might start to utilise within our buildings. That again could potentially drive the cost of occupation for our customers down, and I think the more people that start to use some of these concepts, the more as a community we can really start to explore how we can make a real difference because it’s not just around one building helping the grid and helping the planet, it’s about trying to use that influencer power to persuade others to follow suit.

Me: Yeah, definitely. Obviously, you’re talking about energy being much dearer during a red period than in a green period and we charge the batteries and see those cost savings but why do we have those periods? What’s the reason? Is it because the grid itself is so much slower that they have to up the prices?

Bev: Yeah, essentially that’s it. So, the grid was built a long time ago, it’s a very linear system, basically a straight line from generation through to consumption via transmission and distribution. It just simply can’t cope with our increasing demand for power. We all want air conditioning; we’ve all got more gadgets and gizmos. We know that we’ve got the electrification of transport that we need to think about, we’re looking at the rise of EV’s. The grid, as it stands, just simply can’t cope. So, we’ve got a couple of choices as consumers. We can either keep paying for another Hinkley point or we can pay for the grid to keep getting reinforced, all of which ends up getting passed on to us because although when we see announcements on the TV, the government have agreed ‘x’ with Hinkley point, all that happens is that that cost then gets passed round to us and our electricity bills. We need to make some choices as to whether or not we continue down that road or whether we look at alternative models. For me, much of that is around micro-grids, virtual power plants. With the idea that we’ve got here, we start looking at how we move away from a completely centralised system into more of a decentralised energy system set up.

Me: And with that, we’re going to need new types of infrastructure because right now everything is centralised in terms of billing and how you get power, right? Because when I buy energy in terms of being a homeowner, for example, you sign up to whoever, and they’re really brokers of energy, they are not the energy generators, but in certain cases they are, right, but that whole ecosystem, that whole market is all there. So, to go from centralised to decentralised, we don’t just need the technology, the Tesla technology or the solar panels, we need the infrastructure for people to be able to go and buy it, right?

Bev: I think that’s where we need to start looking at being more inventive, and that’s why I’m interested in the stuff that Hark do, and I think we need some disruption in that market and we need a lot of different players to come together and put different pieces of that puzzle together.

Our work at the Bright Building is a perfect example of how microgrids and IoT can provide greater energy control to reduce building costs and improve efficiency. 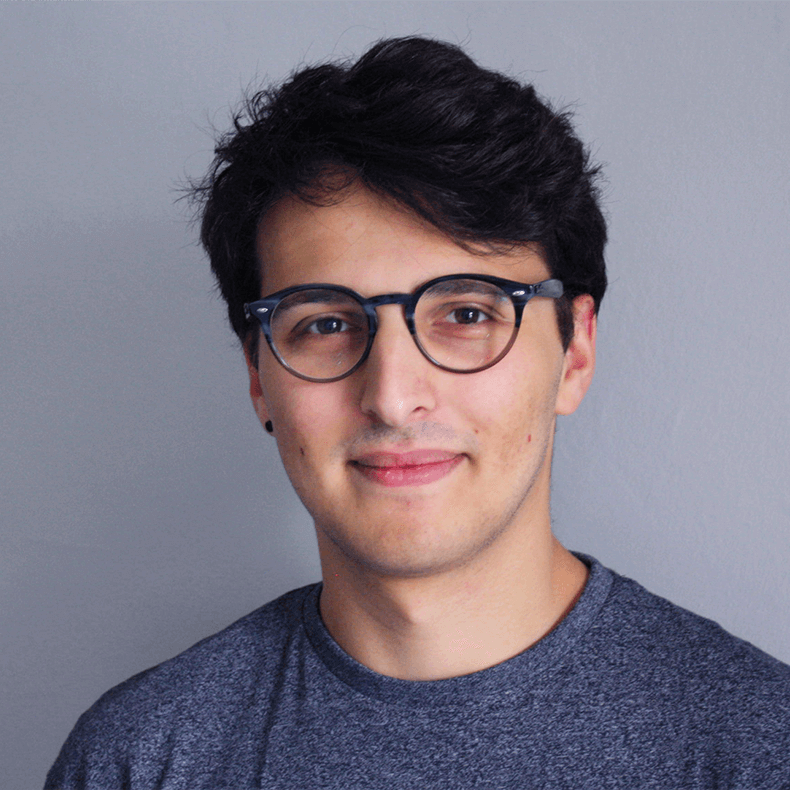 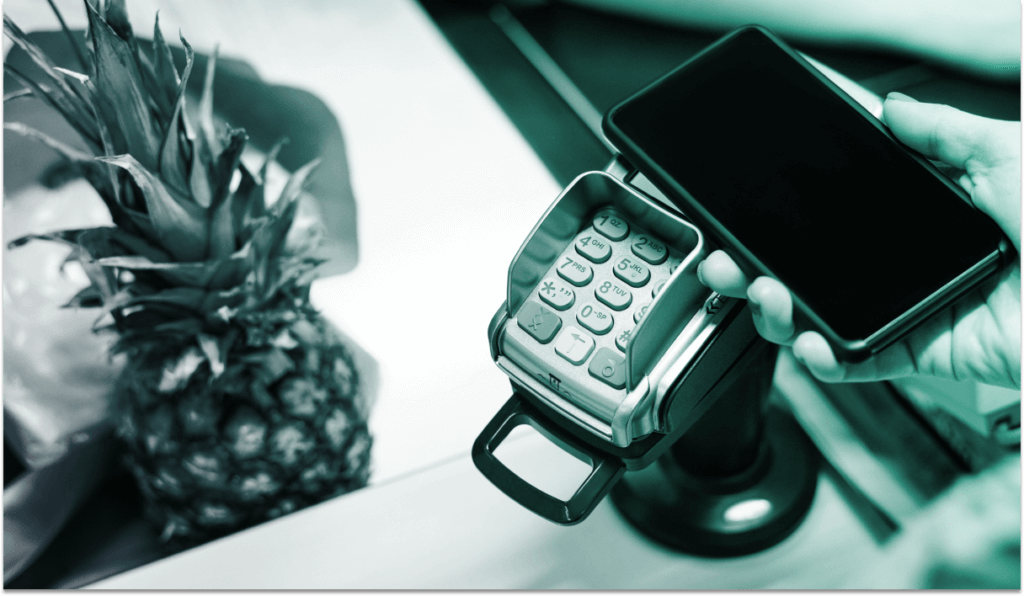 In order to understand the factors which impact retail shrinkage, we must first analyse data at a store level, to 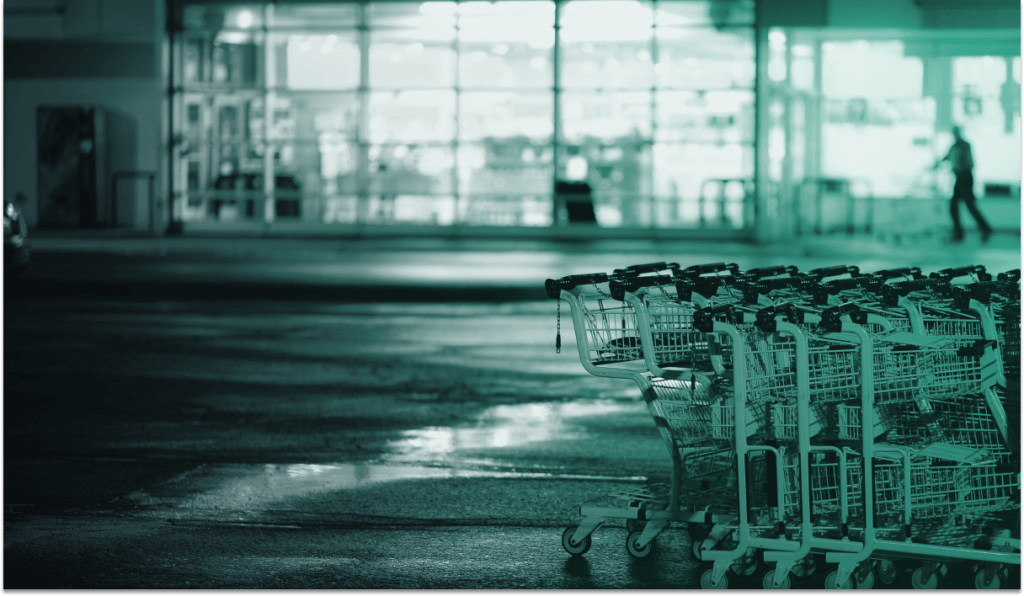 Retail loss costs UK businesses a staggering £11 billion per year, more than any country in Europe. Even more than 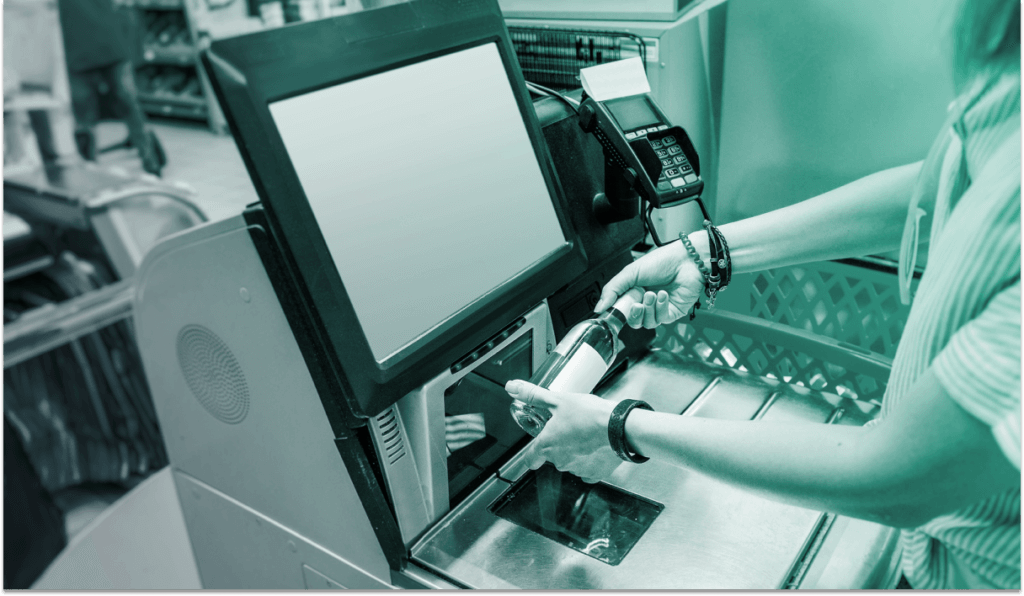 Retail loss can amount to a significant sum of money if left unchecked, as estimates put shrinkage at around 2%