The Top 4 UK Renewable Energy Sources of The Near Future

Share on twitter
Share on linkedin
It can be easy to fear the gloomy-reality of climate change, but the facts and figures tell us we're on the way to a much more sustainable future. Did you know the UK was 42.9% fuelled by renewables in Spring 2020? 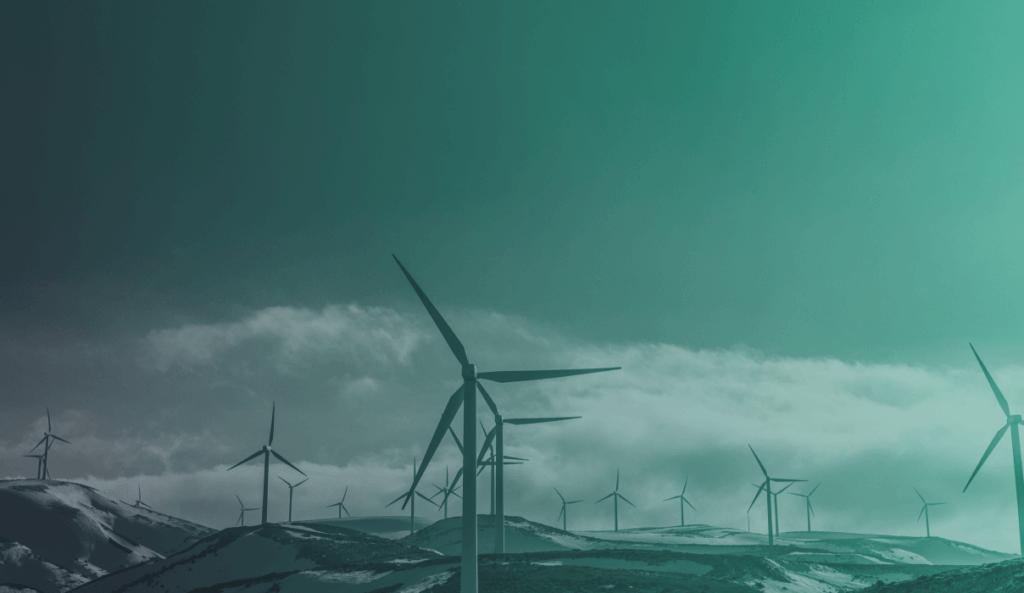 Biomass currently plays a very important part in our makeup of renewable energy sources in the UK with biomass reaching a record 13.79% contribution to the UK’s energy sources in May 2019. Currently, it holds a capacity of 4,158 MW in the UK as of 2020, however, we’ll be waiting to see any major changes to this capacity when the government announces their biomass strategy in 2022.

I should also mention that biomass does still have an impact on carbon emissions in the UK, though significantly less than fossil fuels do…

Despite hydro having the coolest name out of the top four, it’s only going to place 3rd in this ranking. Hydro currently has a capacity of 4,712 MW, as of 2019, placing it just above Biomass. Due to the nature of hydro having a significant impact on wildlife and animal habitats, it’s not the most friendly thing to do to our land.

Though on the flip side of that, one of the big benefits of hydroelectricity is its ability to store energy in ‘pumped hydroelectric energy storage’ facilities. This is highly useful to mitigate the intermittent availability problems that are intrinsic to renewable energy. For example, if wind and solar energy lulls, stored hydro energy can be used to reduce the impact of fossil consumption.

Solar energy, which many have adopted for their own homes, has already seen a significant rise in its capacity over the years with the UK’s solar capacity rising from 5,528 MW in 2014, to 9601 MW in 2015 and 13,563 MW in 2020. With the UK government investing heavily into the manufacturing of solar panels, this should help solve one of the main problems with solar energy: It is expensive to deploy! The UK has a target to reach 15,674 MW of solar capacity by 2024 and many people urge the government to aim for 40 GW of solar capacity by 2030. However, that still wouldn’t get close to the number one spot!

The UK government have set some extremely impressive targets for their onshore and offshore wind projects to have ready for 2030. With the UK’s current wind capacity is at 24.1 GW as of 2020 which breaks down in to 13.7 GW onshore, and 10.4 GW offshore. With targets to reach a total of 70 GW of across both onshore and offshore wind capacity, no other energy source is getting close – so far.

Totalling that 70 GW is made up of 40 GW offshore an 30 GW onshore with the UK government claiming this will power the majority, if not all, of UK homes.

The Future of Renewable

By 2024 it is expected that 30% of the world’s energy will be renewable. As the four energy sources mentioned in this article are developed across the globe, the weight of our reliance on fossil fuels will shrink. As it stands, wind is going to play the largest part in renewable energy for the UK in the coming years, but that could all change before then, especially with new and innovative renewable technologies being developed. I for one look forward to the significant reduction in carbon emissions that will come with these major moves in the renewable energy space for the UK.